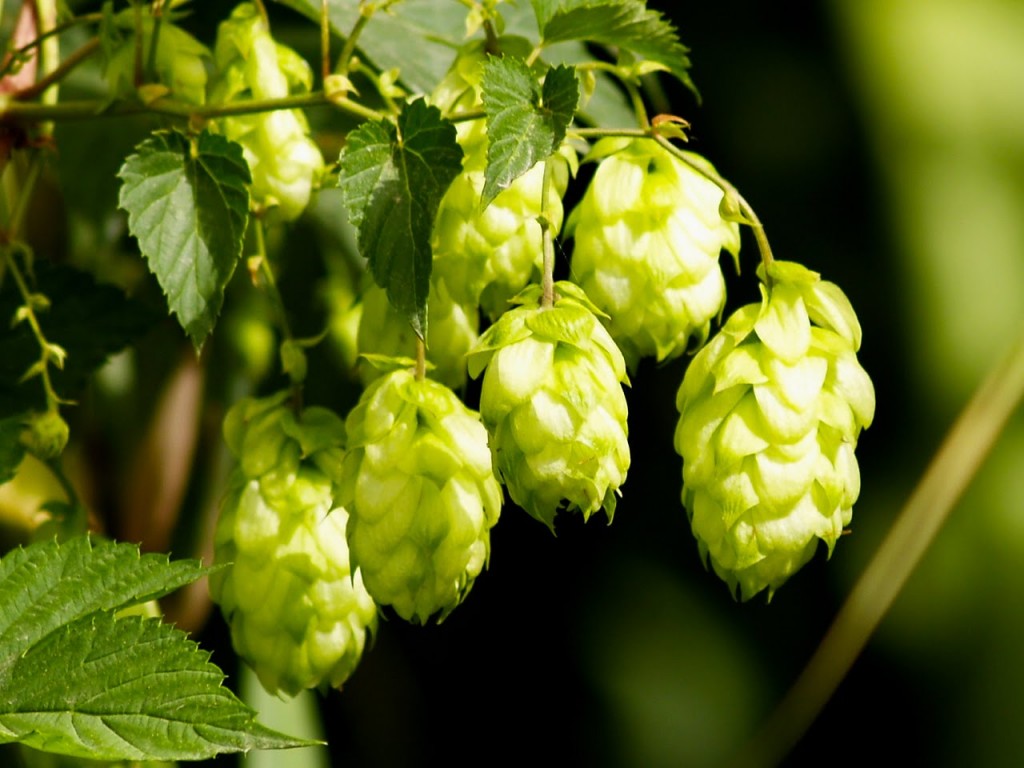 Via The Burlington Free Press:
Vermont farmers could tap into the state’s burgeoning craft beer scene under a new proposal in the House of Representatives.

Rep. Bill Botzow, D-Bennington, recently introduced a bill that would create a new farm brewer’s license for Vermont farmers who want to brew beer with at least one ingredient grown on their property.