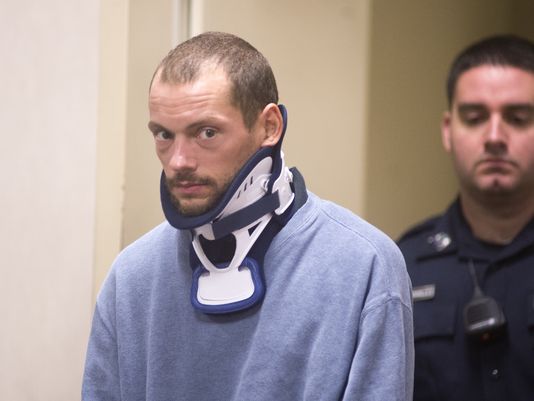 A judge agreed to set bail at $100,000 on Monday for a Milton, Vermont man facing multiple felony charges, including attempted first-degree murder of his female companion after she tumbled more than 60 feet on a mountain ledge last month.

Lucas J. Gingras, 28, had been held in prison without bail since his arraignment June 25 in Vermont Superior Court in Burlington. Judge Brian Grearson told Gingras he could have his bail reviewed later. Read More