(Source USA Today): Vermont is a hotbed of craft brewing, with the most beer makers per capita in the USA, part of a much larger craft food culture that was way ahead of the curve on the localvore, farm-to-table, and artisan cheese and bread trends. At brewpubs across the state, it would be odd not to have burgers made with some nearby farmer’s grass-fed beef, topped with award-winning local cheddars, and augmented with craft cured natural bacon. Most recently, Vermont has jumped into distilling, and here’s where travelers can taste both movements. 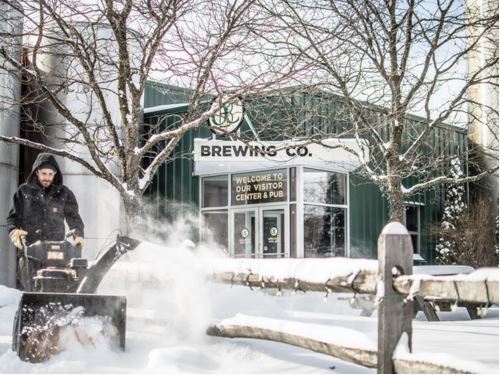 Stowe, Vt. is home to one of the nation’s first ski town microbreweries, The Shed, which serves tasting flights on antique skis. The original Shed closed after a fire, and the brewery, pub and restaurant are now in Middlebury, Vt., while the beer is widely available across the state. The Shed 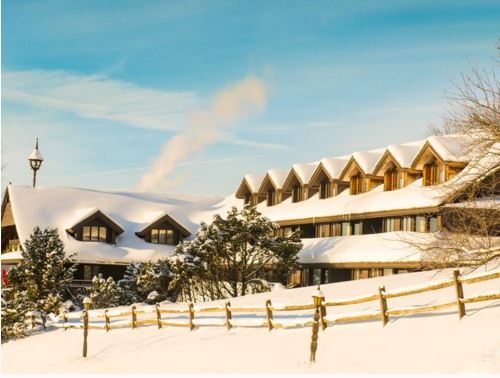 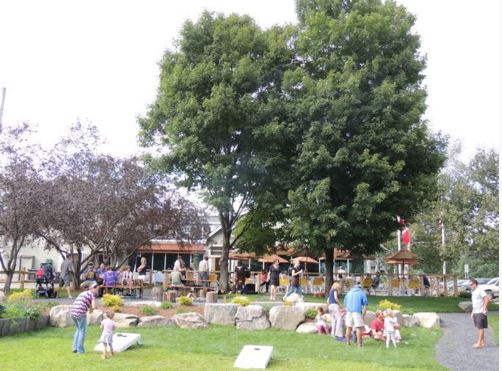 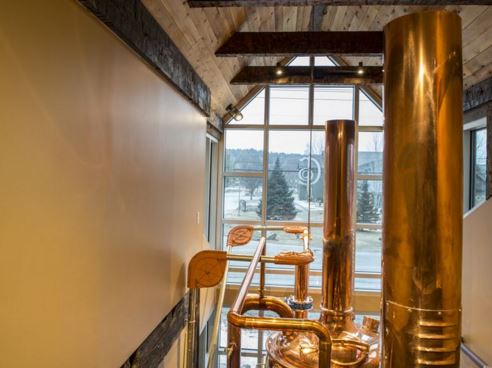