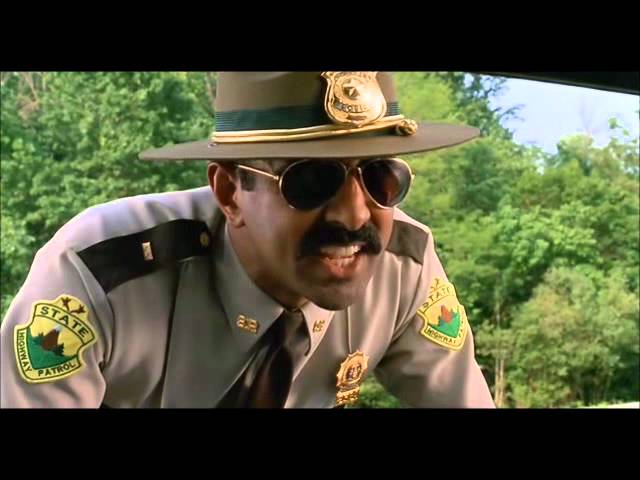 ROYALTON, Vt. (AP) — A driver clocked at 112 mph on an interstate in Vermont told police he was heading to traffic court to take care of a speeding ticket.

Trooper Rich Slusser says the 33-year-old man from West Hartford, Connecticut, was also weaving in and out of traffic in Royalton on Interstate 89 before he was pulled over Wednesday afternoon. The speed limit on the interstate is 65 mph.

The driver has been charged with excessive speeding and negligent operation.

Slusser says the man was given a citation ordering him to appear in Vermont Superior Court in White River Junction on Oct. 27.