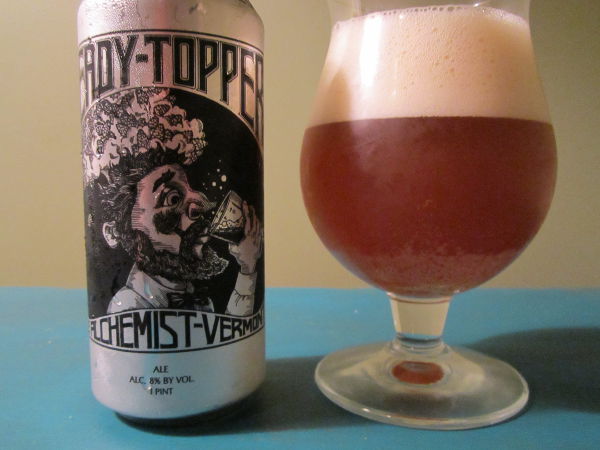 Vermont
I once went into a beer store in Burlington asking for Heady Topper, and they laughed and laughed and told me to come back really early on Monday morning, so I could maybe score some in the half-hour before it sold out. But The Alchemist’s cult cans are only part of the story in the state with the US’s most breweries per-capita. See/drink Harpoon, Fiddlehead, craft harbinger Magic Hat, Long Trail, Lawson’s Finest Liquids (check the maple bourbon barrel-aged Sticky), and most prominently, Hill Farmstead, which many consider the world’s most currently dialed-in beer-maker, despite its tired “barn brewery to slightly larger barn brewery” origin tale.

Vermont was the top ranking New England state for it’s own beer. Here is the list