Killington strippers for your party

Look at the reviews from Killington over the years, we dominate the bachelor party business in Killington, Vermont. 802-342-4295

Book your party with the best! 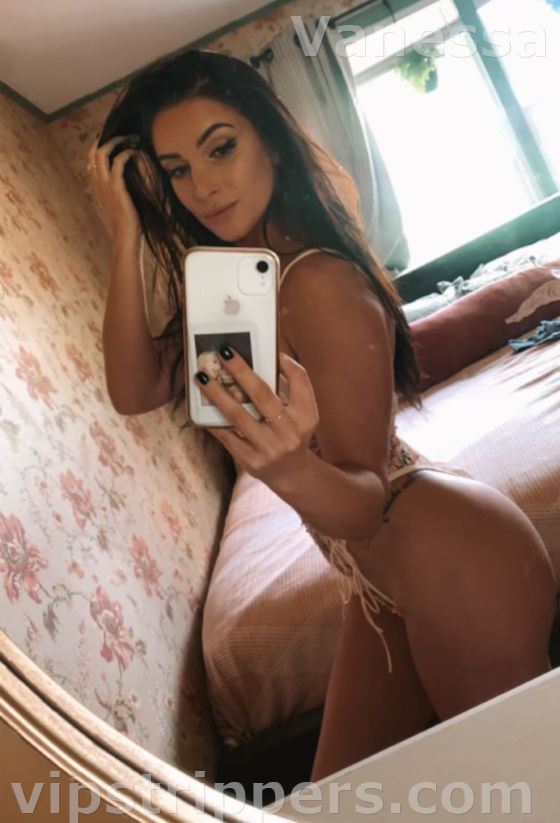 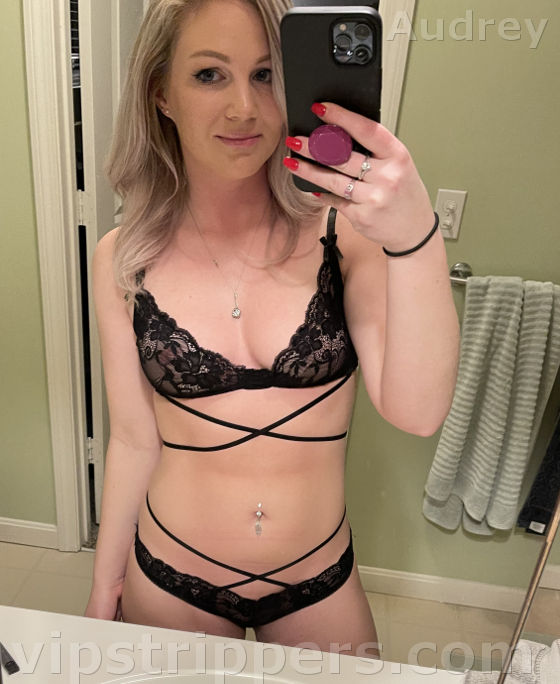 Killington Strippers: The girls (Ryan & Kiley) were great and the driver was a real nice guy. We had a lot of fun. Thanks again,

Killington Strippers: This is the second year we’ve used your service and you came through again. Ryan and Kiley were great. Al was cool. We had a blast. Won’t ever use a different service. Thanks again.

Killington Strippers: Thank you VIP Strippers for a great night at Killington. Joey and Brianna were a perfect pair to get our bachelor party going. They are both hot and I actually won a bet with some of the guys because the owner delivered what he promised. Our group wanted more, so VIP was able to arrange a round 2 with Brooke and Nevaeh at the last minute. Our entire group was very impressed with the entire night. I don’t see a reason to look anywhere else for entertainment in the future. Thanks again!

Killington Strippers: I have been to a few bachelor parties where strippers were hired and most of the time it is a run around. The companies won’t send pics, they won’t guarantee they will send the girls you see on their site, and they just talk around everything you say to them. Not with this company.
The owner was great to talk to and was willing to send pictures to me so we could preview what we were in for. I chose Alexis and Chloe and they were the ones that Actually showed up! They were even on time and we were up in Killington on a dirt road.
Chloe was a bit shy but a willing and great participant. Alexis owned what she did. She is stripper, hear her roar! She got us fired up both with her attitude and show. She really made the night rock and brought out the best in a crowd that started out subdued but ended up laughing, smiling, yelling, and enjoying the show. Even the driver Tom was cool…
Best of all, the price beat what other agencies offered! Great experience–I would hire them again and recommend highly.